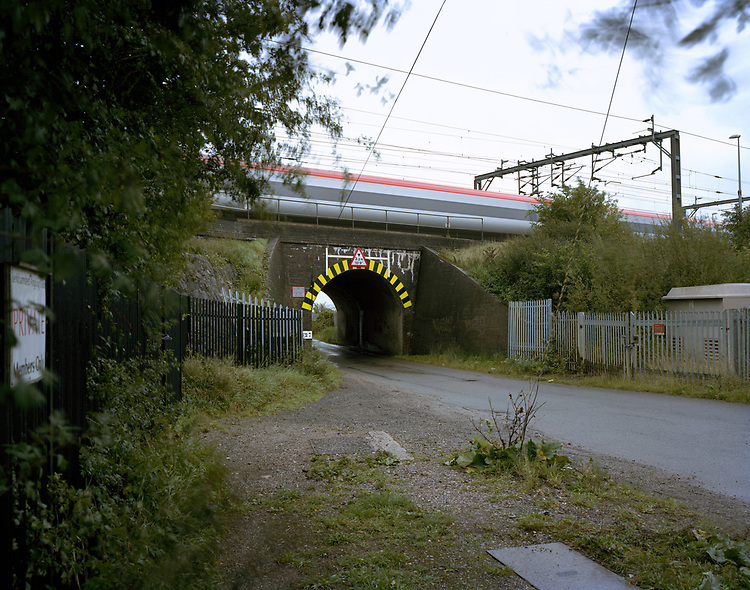 © John Angerson
8th August 1963.
The Great Train Robbery was the robbery of a Royal Mail train heading from Glasgow to London on the West Coast Main Line. At Bridego Railway Bridge, (now called Mentmore Bridge) near Ledburn, Buckinghamshire, UK. A human chain of robbers removed 120 sacks containing two-and-a-half-tons of money. The robbery was well organised and swift. The second carriage from the front of the train was a High Value Package carriage, where registered mail was sorted. Much of this consisted of cash. Usually the value of these items would have been in the region of £300,000 but, because there had been a Bank Holiday weekend in Scotland the total on the day of the robbery value was higher (about £30 million today).
John Angerson