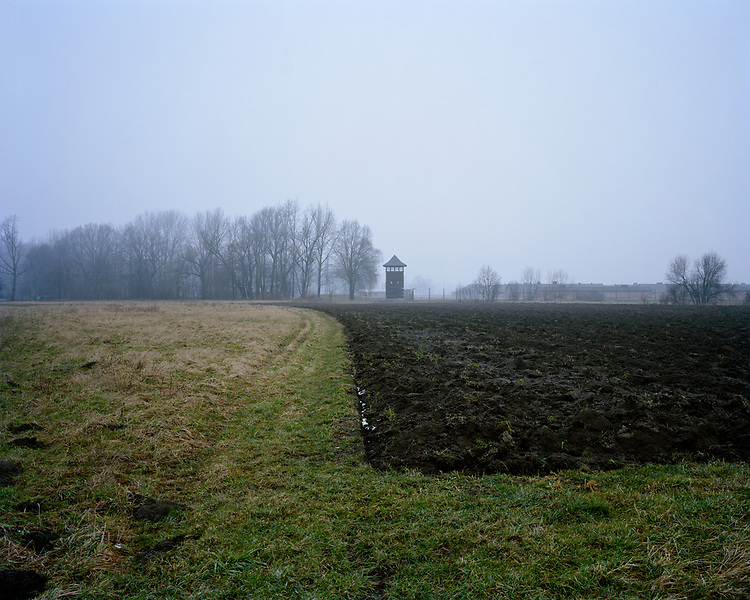 Photograph © John Angerson
January 27th 1945.
Auschwitz II–Birkenau concentration camp in the town of Oświęcim, South West Poland was liberated by the Russian Red Army. An estimated 1.3 million people were sent to the camp, of whom at least 1.1 million died. Around 90 percent of those were Jews; approximately one in six Jews killed in the Holocaust died at the camps. More people died in Auschwitz than the British and American losses of World War Two combined. The day is now commemorated as International Holocaust Remembrance Day.
John Angerson