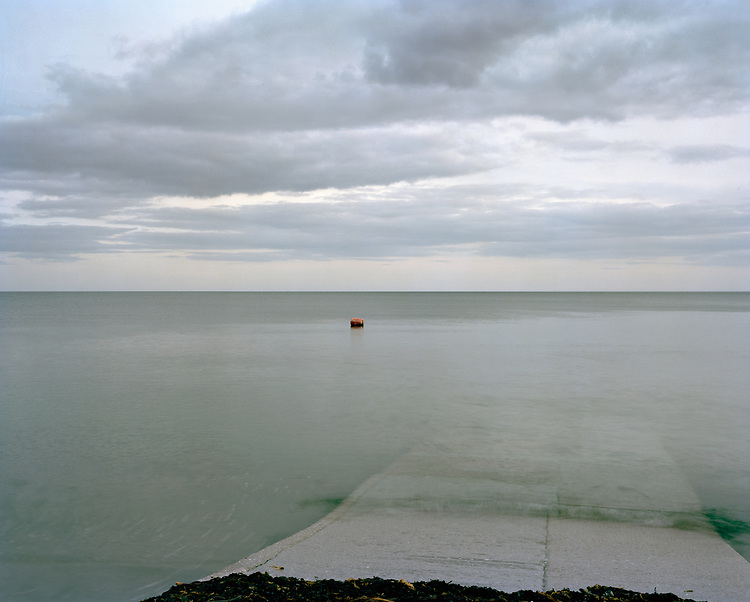 © John Angerson
April 11th 1912.
Titanic was anchored off Roches Point for just 2 hours. On the 11th April 1912 the newly built White Star liner Titanic called to the port of Queenstown (now known as Cobh) on her maiden voyage. She had been built in Belfast. Titanic had set out from Southampton on her intended transatlantic voyage and called to Cherbourg before continuing onto Queenstown. The flagship of the White Star Line arrived at Roches Point (the outer anchorage of Queenstown Harbour - the entrance to Cork Harbour) at 11.30am. Meanwhile the intending passengers went to the White Star Line pier to board the tenders PS Ireland and PS America which would ferry them to the waiting liner. A total of 123 passengers embarked at Queenstown, three travelled first class, seven second class while the remainder travelled in steerage (3rd class). After boarding the tenders at the White Star Pier they proceeded to the Deepwater Quay (where Cobh Heritage Centre is now located) to load mail bags from the mail train. The two tenders then travelled out to the Titanic along with a number of smaller vessels carrying local vendors selling local specialities such as lace and crafts to the wealthy passengers onboard.(A practice which continued into the 1960's in Cobh). The tenders pulled alongside the Titanic at the anchorage off Roches Point and passengers embarked and disembarked and the mail was put aboard. At 1.30pm an exchange of whistles indicated that the tenders' business was complete and the Titanic weighed anchor to the strains of "Erin's Lament" and "A Nation Once Again" played on the bagpipes by steerage passenger Eugene Daly. A total of 1,308 passengers were on board as they left Queenstown together with 898 crew members making a total of 2,206 people on board as she embarked on her final fateful journey.
John Angerson